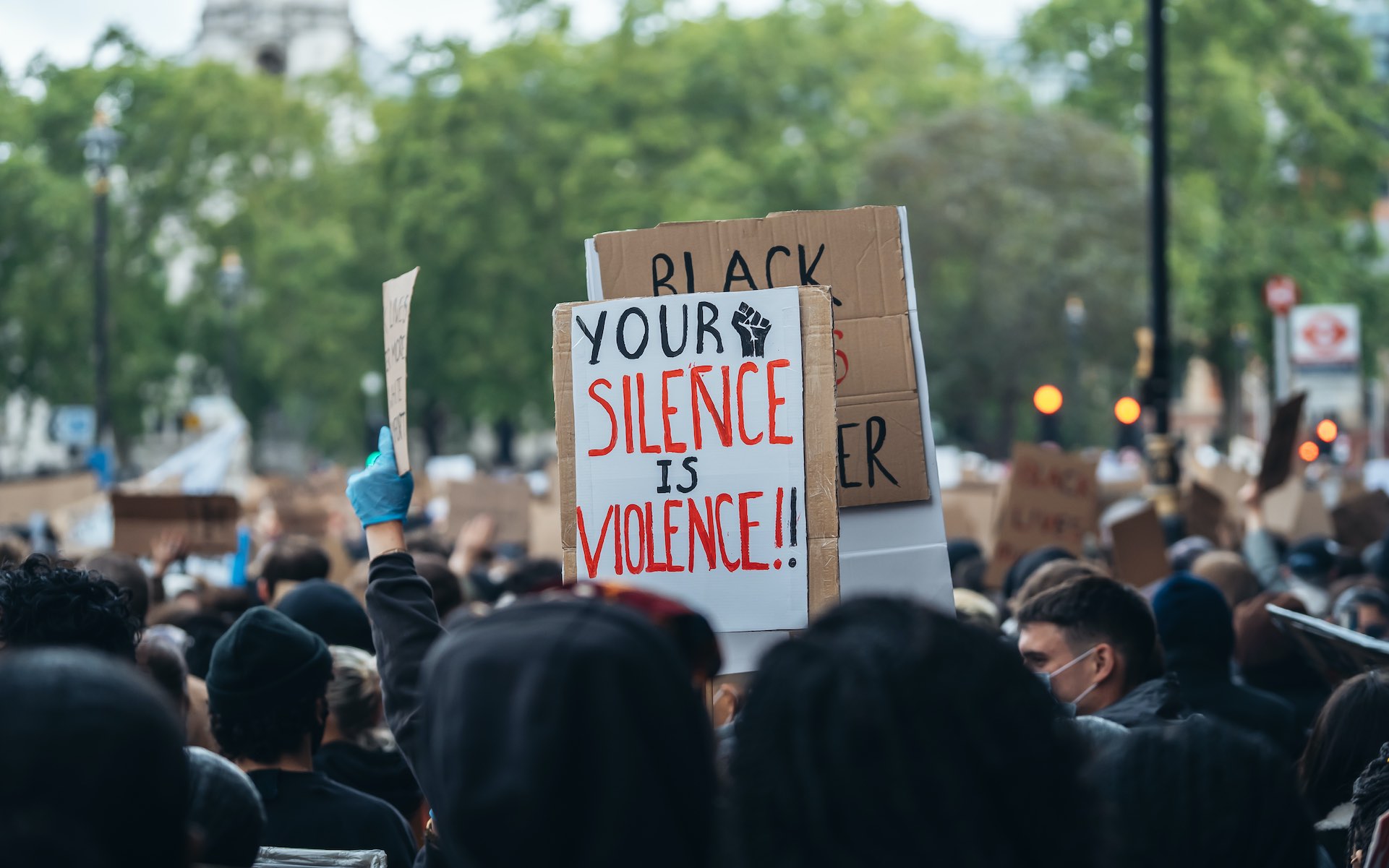 Albany, N.Y. — A year after Albany’s police chief vowed to examine racial disparities in marijuana arrests, 97% of people arrested or ticketed for pot offenses in the city since then have been Black, according to a review by the Times Union.

Only four white people were charged with marijuana crimes from July 9, 2019, to July 9, 2020, out of the 134 times city police made arrests or wrote tickets during that time period, the newspaper reported Sunday. About 30 percent of Albany’s population is Black, according to the U.S. Census Bureau.

Sheehan said in a statement that city officials would examine the marijuana arrest data as part of a broader, state-mandated overhaul of the city’s police force.

“The city of Albany Police Reform Collaborative will be undertaking a comprehensive review of the Albany Police Department data associated with arrests by race, gender, and other demographics,” she said.

Police Chief Eric Hawkins said his vow to examine the racial disparities has been delayed by the police department’s focus on matters related to the coronavirus.