Can Texas Build a Working Medical Cannabis Program in 2019? 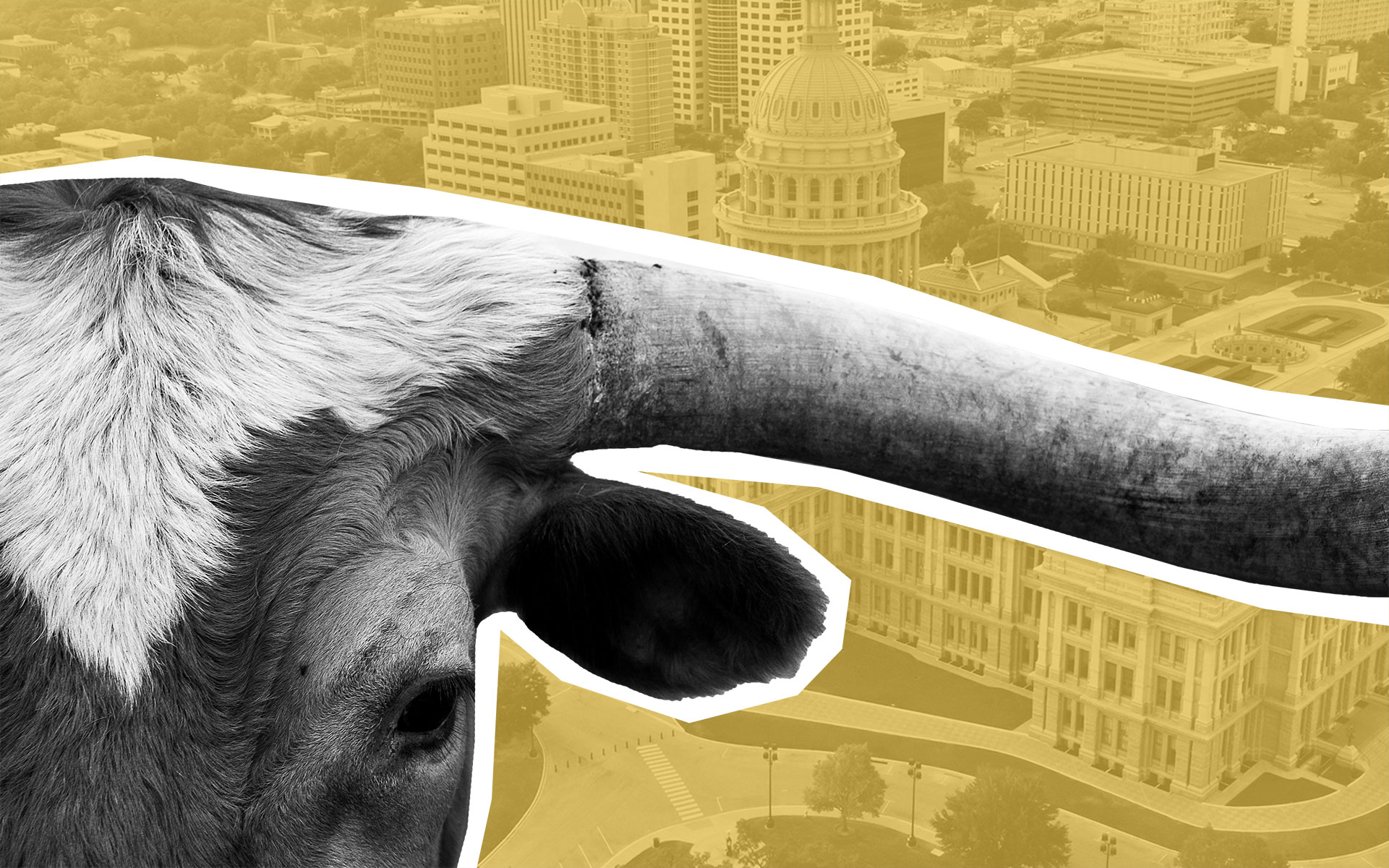 This is the year Texas residents will find out whether lawmakers are ready to build Texas a viable medical cannabis program or whether the Lone Star State’s old-fashioned politics will limit patients’ access to effective medicine.

While the state Legislature passed a limited medical cannabis bill in 2015, hardly anyone in Texas can currently access the drug. Only registered patients with intractable epilepsy who have exhausted other treatment alternatives can purchase low-THC CBD oil—the only form of cannabis that’s legal in the state.

“The only people you’re keeping it out of their hands are law-abiding citizens.”

Not only do the rules hamper patient access, they also prevent medical cannabis businesses from being viable. There simply aren’t enough registered patients to keep companies afloat.

“You need to create a marketplace that can function on its own, and not place the entirety of the cost of operating on a very small patient population,” explained Andrew Livingston, the director of economics and research at the cannabis law firm Vicente Sederberg. “The prices are going to be so high and the availability is going to be so low that it’s just not going to be a functional marketplace for those patients you’re trying to serve.”

But there’s hope. After the 2017 legislative session produced some promising bills—but ultimately no new cannabis laws—lawmakers this session have introduced bills aimed at expanding the state program.

At the moment, there are two key medical cannabis bills to keep an eye on, one in the House and one in the Senate. Senate Bill 90 and House Bill 209 are companion bills authored by state Sen. Jose Menendez (D-San Antonio) and state Rep. Ron Reynolds (D-Missouri City), respectively.

Both bills contain a clause that redefines “debilitating medical conditions,” expanding the ailments for which doctors could legally recommend medical cannabis.

As Livingston has written in the past, adding chronic pain to the list of qualifying conditions can cause a medical cannabis market to explode:

Chronic pain affects tens of millions of Americans—roughly 11% to 17% of the population—and cannabis has shown to be an effective treatment for symptom relief. By comparison, epilepsy, another condition treated effectively with cannabis medicines, affects just 84 people out of 10,000, or 0.84% of the population.

Another piece of legislation, House Bill 73, introduced by Democratic Rep. Joe Moody, would remove criminal penalties for possession of less than an ounce of cannabis or associated paraphernalia, replacing criminal penalties with civil fines.

Menendez said his son, who was 13 at the time, had researched medical cannabis and suggested it could offer the lawmaker’s father-in-law some relief from pain and other symptoms.

Menendez said he believes it’s wrong for legislators to continue blocking access to medical cannabis based on “social hang-ups” or things “we were taught when we were younger” about cannabis as a dangerously addictive gateway drug or a threat to social order.

“At the end of the day, kids are abusing their parents’ prescription narcotics,” Menendez said. “People who want to get stoned right now.”

“If you’re talking about marijuana control,” he added, “the only people you’re keeping it out of their hands are law-abiding citizens.”

“That mantra that underlies American business conservatism needs to apply to cannabis as it does to other markets,” Livingston said. “It provides consumers with a better product at a better price.”

Texas has legislative sessions only every other year. That means progress on issues such as cannabis legalization can be a slow. It also means the stakes are higher when the Legislature is in session—especially for patients who need access to medical cannabis now.

Right off the bat, there will be a couple of potential obstacles. First, the Legislature still has many conservative members who fear backlash from constituents for supporting cannabis reform. Second, even if a bill makes it through the Legislature, Gov. Greg Abbott has signaled his reluctance to sign any legislation expanding the state’s medical cannabis program.

Menendez understands those obstacles, he said, and believes the best way to overcome them is to be straightforward.

“People need to realize that their voice and their opinions and their emails and their letters do make a difference.”

“Ask them up front. Schedule a meeting. Ask them, ‘What can you live with?’” Menendez said. “‘If this gets to your desk, what would you be open to signing?’”

Past attempts to expand medical cannabis access have been focused on making the medical cannabis program more user-friendly for dispensaries, such as by easing regulations and simplifying the process for patients to get legal access. This time around, Menendez said, he wants to do everything he can to work within the existing framework to improve the program.

Despite the renewed push to expand medical cannabis in Texas, Menendez said that it will ultimately be up to citizens—especially Republicans—to contact their legislators and urge them to support the issue.

“Voters who identify as Republicans who agree—which I know there are many—we need to have them reach out to our elected officials and say, ‘Hey, I’m a Republican primary voter, and I need you to get on board with this. This is not a partisan issue. You’re way off base,’” he said. “People need to realize that their voice and their opinions and their emails and their letters do make a difference, and they need to get in front of these folks and show them the real stories.”

Texas’s 86th Legislature convened on Jan. 8. It will stay in session until May 27. If the efforts to expand medical cannabis fail, Texans will have to wait until 2021 for another opportunity.