Cannabis leaders react to Biden’s choice of Kamala Harris: Will she help or hurt marijuana legalization? 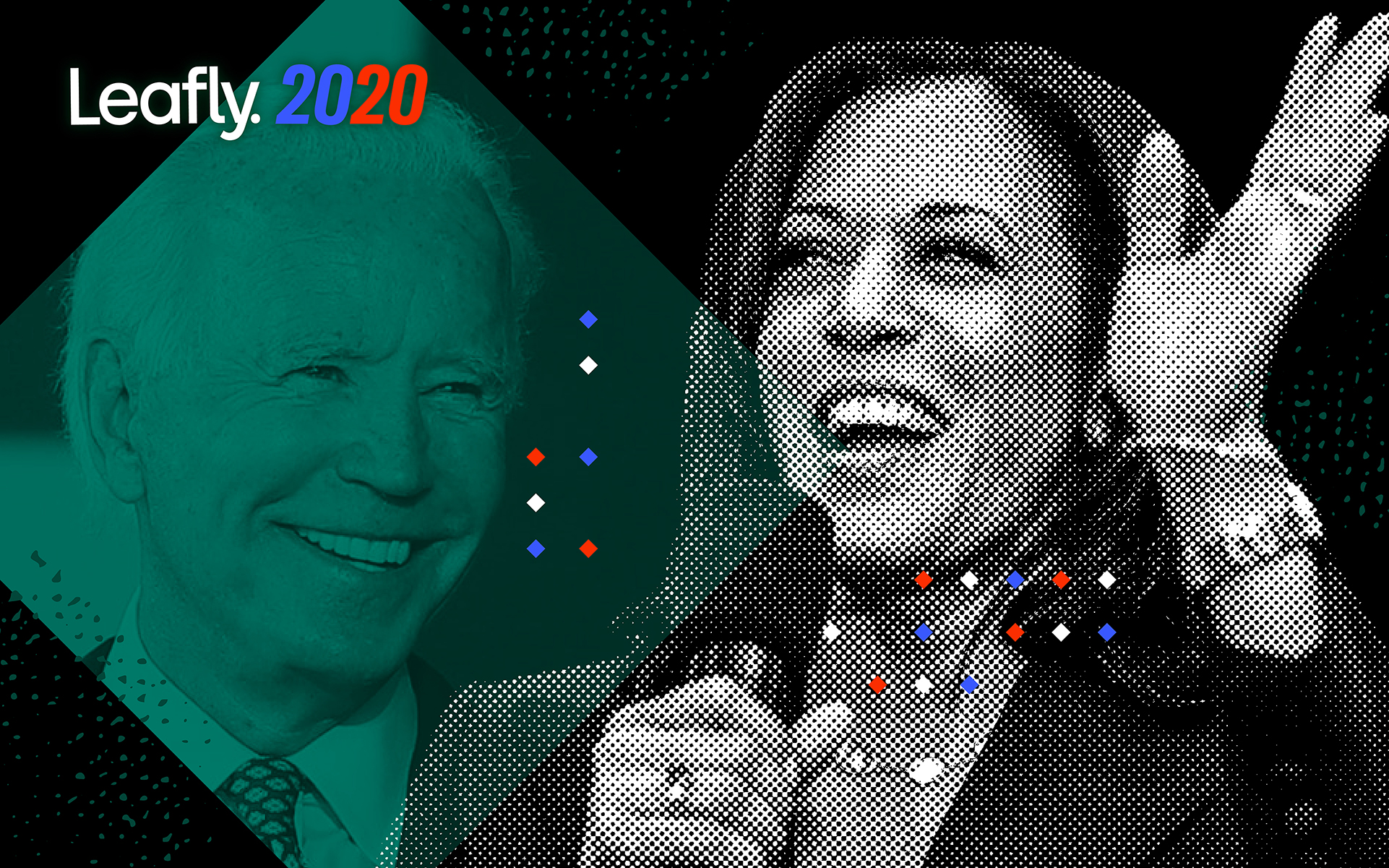 Joe Biden announced Kamala Harris as his choice for vice president on the Democratic ticket. What does that mean for marijuana legalization and the cannabis industry? We asked a number of leading voices, starting with those who knew Harris during her years as California attorney general.

Based on her history as California attorney general, Kamala Harris won’t necessarily carry any water for legalization—but she won’t stand in the way of it, either. If Joe Biden beats Trump and the Democrats take both the House and Senate, it’ll be Biden’s signature, not Harris’, on the legalization bill. It’ll be his personnel, not hers, influencing policy, priorities, and timing.

Kamala Harris is not a rabid San Francisco lefty, which is probably one of the reasons Biden chose her.  As a prosecutor, she laughed at California’s legalization proposition in 2016 and got criticized for it. But she’s listened to her constituents and evolved to support drug law reform. She’d certainly find her lane supporting automatic expungement, equity programs, and other social justice aspects of legalization within a Biden administration.

Neither Biden nor Harris are going to support a “regulate it like tomatoes and throw open the jails” legalization model. They’re more likely to support something along the lines of the STATES Act, which exempts legalization states from the federal Controlled Substances Act but doesn’t legalize nationwide. Harris is an incrementalist, not a revolutionary.

Kevin Reed, owner of The Green Cross in San Francisco, and a major Democratic donor:

I think Kamala Harris is a fantastic choice for vice president. She’s intelligent, well spoken, charismatic and willing to fight for what’s right. Harris also has a great deal of gumption—she will call out the current establishment and hold them accountable. This VP pick gives me hope for the future, especially during a time of turmoil in this country. When I was initially opening The Green Cross, Kamala Harris supported my efforts while also working to decriminalize marijuana offenses. I also think she would be an excellent POTUS in 2024 if Biden chooses not to run again. Hopefully the Biden/Harris ticket will triumph in 2020—we need their leadership more than ever.

I like Kamala Harris, and think this is seriously great for the cannabis industry. She may have been a former prosecutor, but she eventually got her head straight on the cannabis issue, and will help the old dude get it. She is up for the fight, and can help kick Trump to the curb.

Anyone complaining about her past or about Joe Biden—well, yeah, we have work to do. But most importantly we have to stop the tide of white supremacy flowing from the White House. There’s no question in my mind that I will vote for Biden/Harris. If we’re lucky, Trump will be dragged out in handcuffs. Maybe that’s asking too much. I’m here for it, though!

Kamala Harris served as a district attorney in San Francisco and attorney general of California before becoming a senator in 2016. She has a troubling history when it comes to law-and-order issues and is despised for it by many young left-of-center voters; she consistently chose to protect law enforcement prerogatives and to stonewall reform in California, beyond the minimum demands of her role as the state’s top cop. That’s a particular liability as Americans streets are still erupting with protests over police violence and calls for criminal justice reform.