Does the Farm Bill Legalize CBD, Too? Not Exactly 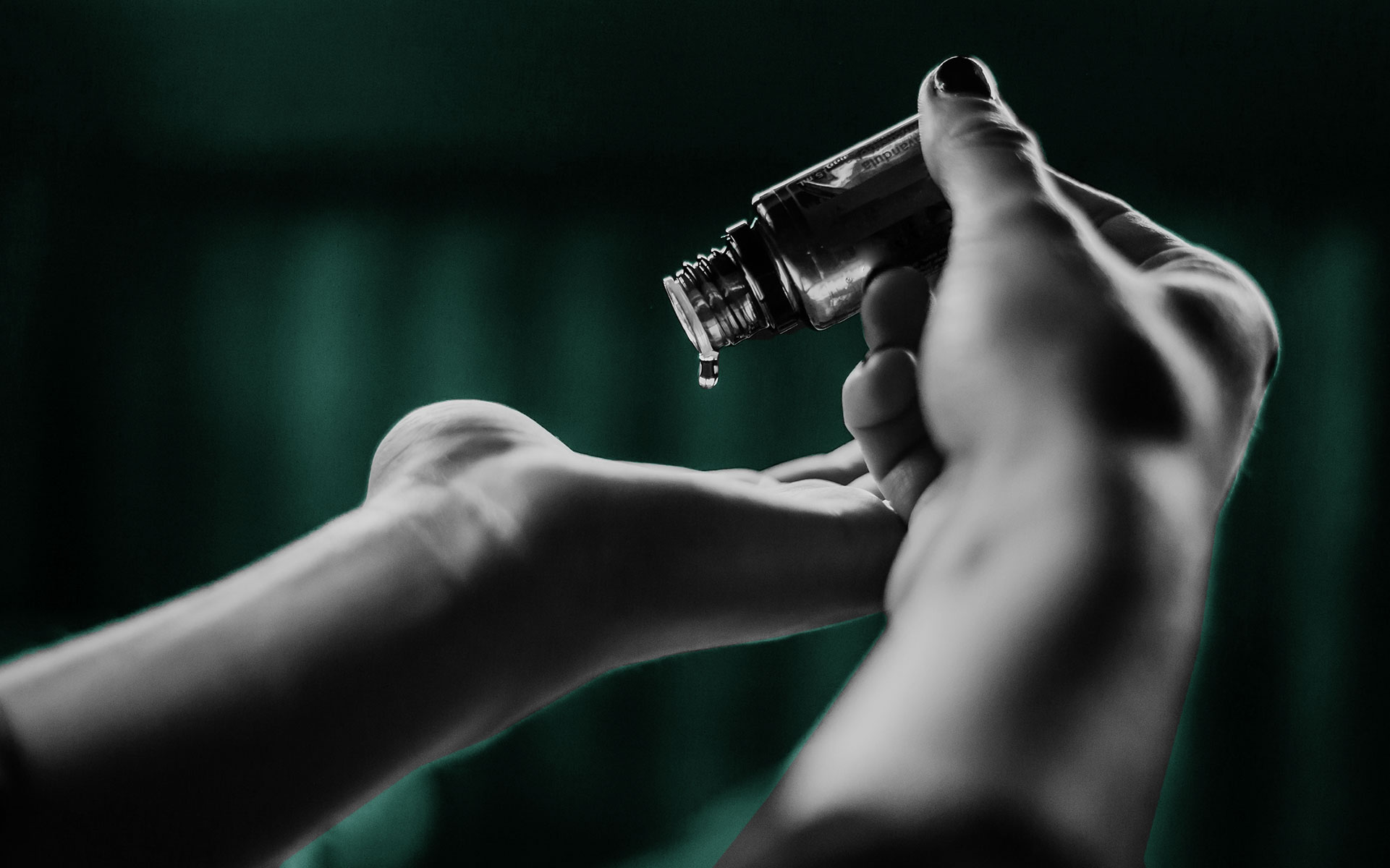 President Trump is expected to sign the Agriculture Improvement Act of 2018—also known as the farm bill—later this week, after Congress approved the measure on Wednesday.

CBD is now a lot less illegal. But don't wave it in the face of a DEA agent.

With that signature, hemp will become legal nationwide. And cannabidiol (CBD) derived from hemp will become, well, a little less illegal. But not precisely legal—yet. It’s complicated.

On page 738 of the massive, 807-page, $867 billion spending bill is a provision inserted by Senate Majority Leader Mitch McConnell that legalizes hemp production, processing, and sale—removing the plant from the Controlled Substances Act..

“Making it official with my hemp pen,” he tweeted out Monday in advance of Senate approval of the bill. The measure went to the House for final approval two days later, where a final tally of 369 House members approved the bill.

The new law would make hemp a legal agriculture commodity with the US Department of Agriculture retaining federal authority over the crop. (Hemp is legally defined as the plant Cannabis sativa with a THC content of less than 0.3%.)

Accolades from the cannabis, hemp, and CBD communities poured in immediately.

Pulak Sharma, co-CEO of Kazmira, a company focused on the large-scale production of CBD oil and isolate, praised the historic move.

“Now we can do some more studies into CBD and work with a lot more institutions that support it, and really understand how cannabinoids can help the industry overall and more specifically how they work with the human body,” Sharma said. “It’s going to invite a lot more folks to come into the industry and basically get a lot more innovation to happen. We are going to see a lot larger players as far as investors. But beyond the investment community, we are going to see a lot more banks come in, which means that CBD businesses will be able to grow because they can get capital from the banking system.”

The DEA, for one, still considers CBD to be a Schedule I controlled substance.

A DEA clarification issued in March 2016, in response to a petition filed by Hemp Industries Association and others about marijuana, indicated that some CBD is still a Schedule I substance:

But the clarification did say that trace amounts of CBD, if derived from stalks or seeds, were legal.

Then in September, following US Food and Drug Administration approval of purified CBD medication Epidiolex, the DEA moved to reschedule CBD. But the agency’s move rescheduled only FDA-approved forms of CBD—specifically Epidiolex. “As of right now, any other CBD product other than Epidiolex remains a Schedule I controlled substance,” DEA spokesperson Rusty Payne said at the time. “So it’s still illegal under federal law.”

The new farm bill section on hemp says otherwise. Sort of. In the bill, hemp is defined as “the plant cannabis sativa L, or any part of that plant, including seeds, derivatives, and extracts, with a delta-9 tetrahydrocannabinol (THC) concentration of not more than 0.3 percent on a dry weight basis.”

Barry Grissom, a former US attorney and now the senior vice president of global policy for Electrum Partners, says that one of the misconceptions of the farm bill is that it is automatically going to change the law nationwide. “Hemp-derived CBD still may be illegal in different states,” he says. “There is going to have to be a process that goes to the USDA to set some standards. Each state is going to have an opportunity to submit their own administrative process to the USDA, and it may well be more restrictive than what the federal regulations are.”

According to David Mangone, director of government affairs for Americans for Safe Access, federal agencies will now have to respond to the farm bill, once it becomes law, by adjusting their policies regarding CBD. “The DEA will have to issue a rescheduling position on CBD that is consistent with this farm bill in the coming weeks,” Mangone says. “The FDA will also have to change their policies about CBD in edibles and dietary supplements as well to reflect this new law.”

But don’t expect perfect clarity. “There will still be that conflict between DEA and the Department of Agriculture about how to regulate this,” Mangone says.

The Feds Must Adapt

So the DEA, the FDA and the US Department of Agriculture all have to discuss what to do now that hemp has been legalized. Mangone says that he thinks new federal regulations about hemp production will come during the first months of 2019.

Congressman Earl Blumenauer (D-OR), a longtime cannabis legalization advocate, also weighed in on the bill’s passage. He didn’t vote for the farm bill (and ironically, ardent legalization opponent Rep. Pete Sessions (R-TX) did), citing the fact that it didn’t address issues like tariffs and climate change, among others. But Blumenauer acknowledged that he was pleased with the hemp portion of the measure. “Hemp was one of the bright spots,” he told Leafly.

“I have been working on the hemp issue as long as anybody in Congress,” Blumenauer added, “and I am very pleased with it. The hemp activists in Congress are growing every year, which gives me no small measure of pride, and signals part of broader agenda that the next Congress is going to be the most enlightened and positive on cannabis that we have ever had.”

The passage of the bill is “part of the momentum” in Congress to take up cannabis bills, Blumenauer said.

Will the passage of the bill affect any cannabis regulation now in Congress, like the STATES Act? “I have talked to the new committee leadership, and there is now a great deal of interest in talking about banking and research and veteran’s access,” Blumenauer said.