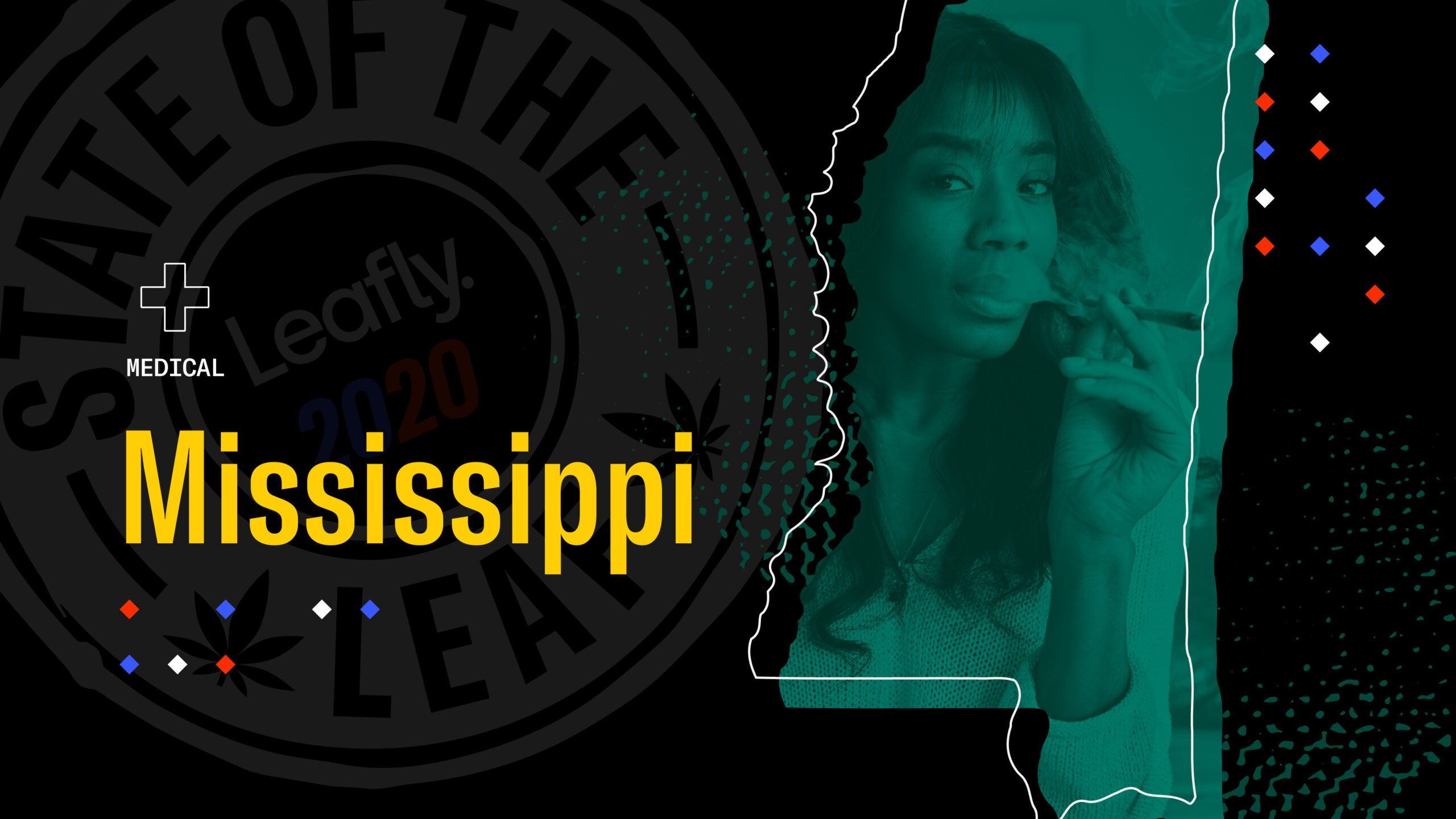 Medical or adult use?

What Initiative 65 would do

Mississippi Initiative 65, put forward by citizen advocates, would allow patients with qualifying conditions to use medical marijuana. This amendment would allow medical marijuana to be provided only by licensed treatment centers (dispensaries), and create a system to permit caregivers to administer cannabis to debilitated individuals. The Mississippi State Department of Health would regulate and enforce the provisions of this amendment.

What Initiative 65A would do

The alternative proposed by Republican state legislators, Initiative 65A, presents a tightly constricted and largely ineffective version of the same initiative. 65A would “restrict smoking marijuana to terminally ill patients; require pharmaceutical-grade marijuana products and treatment oversight by licensed physicians, nurses, and pharmacists.”

Mississippi House Democrats argue that 65A is “designed to confuse voters by placing a similar initiative on November’s ballot to dilute the vote to legalize medical marijuana. … The sole intention of HCR 39 [65A] is to mislead and confuse voters and kill a measure for which the majority of Mississippians are in favor.”

What the latest polls say

Yes, by the Mississippi State Department of Health. Dispensaries would be referred to as Treatment Centers.

Would marijuana be taxed?

Possibly. Per Section 6 in Initiative 65: “The department may assess up to the equivalent of the state’s sales tax rate to the final sale of medical marijuana.”

There is no mention of taxation in 65A.

5 things to know about Mississippi’s Initiative 65

Mississippi has decriminalized possession of small amounts of cannabis. A first-offense possession of up to 30 grams of marijuana (a little more than an ounce) is punishable by a $250 fine instead of jail time and a civil summons as opposed to arrest, as long as the offender provides proof of identity and a written promise to appear in court.”

Quotes from advocates of Initiative 65

Quotes from opponents of Initiative 65