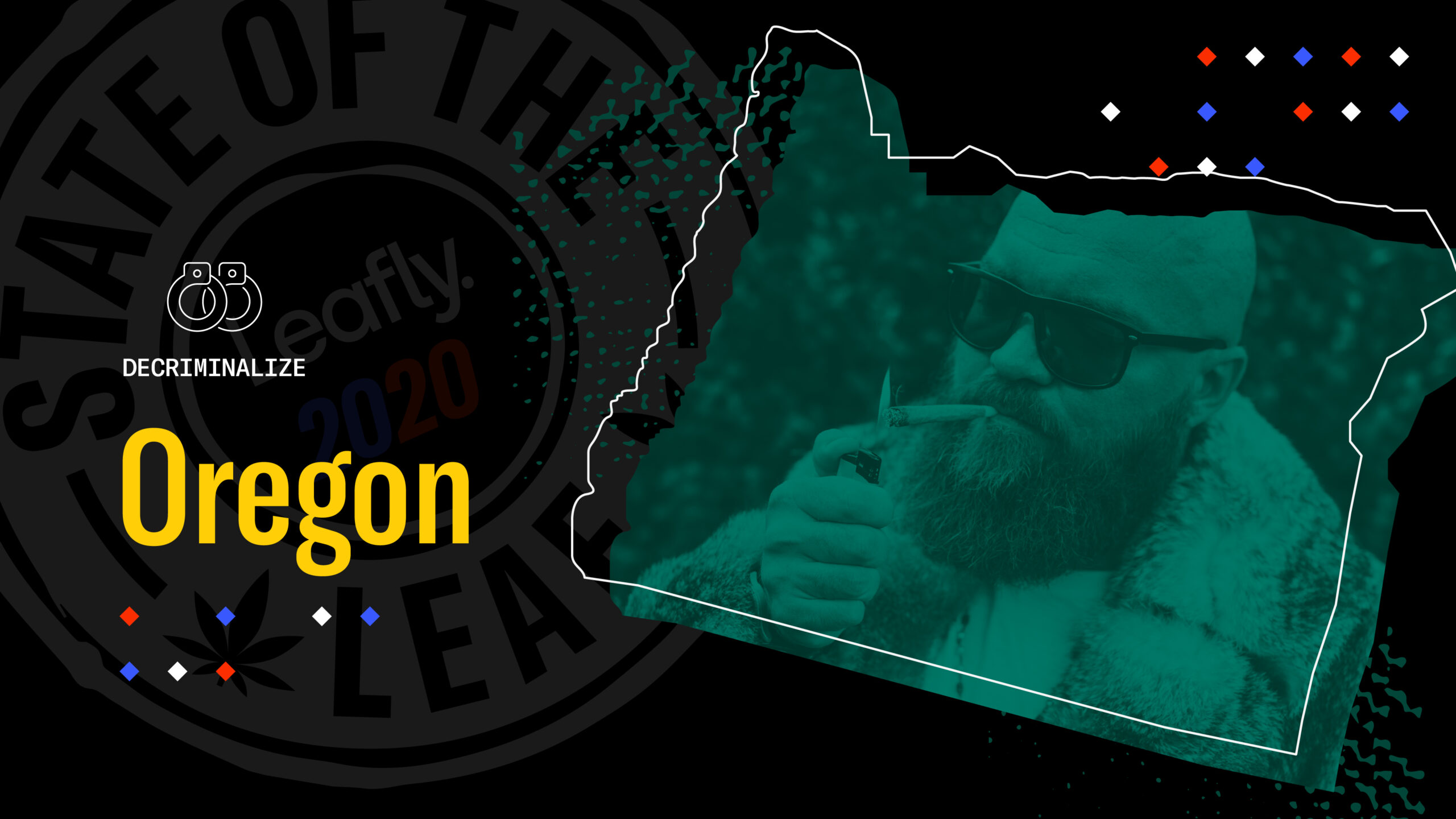 July 29 — Oregon’s state Criminal Justice Commission released an analysis of the impact of IP 44, the statewide initiative to decriminalize small amounts of all drugs, on different racial and ethnic groups. The results, according to The Oregonian:

The draft racial and ethnic impact statement prepared by the Criminal Justice Commission suggests there would be a significant decrease in misdemeanor and felony drug possession convictions across demographic groups, if voters decide to decriminalize possession of small amounts of all drugs. Total convictions for Asian Oregonians could fall by 82.9%, for Latinos by 86.5%, for whites by 91.1%, for Blacks by 93.7% and for Native Americans by 94.2%.

IP 34 (psilocybin) would legalize the medical use of psilocybin under the care of a licensed facilitator.

It’s unclear whether IP 44, if passed, would make IP 34 redundant, as IP 44 would make possession of psilocybin no longer a criminal act.

What IP 34 (legalize medical psilocybin) would do

Initiative 34, the Oregon Psilocybin Program Initiative, would create a program and screening process for providing psilocybin to individuals 21 years of age or older. Consumption would be supervised by licensed ‘facilitators,’ and the program would exist under the purview of the Oregon Health Authority, as well as an advisory board of 14-16 individuals appointed by the governor. The measure requires a two-year development period for the Oregon Health Authority to lay out regulations for the program.

What IP 44 (all-drug decrim) would do

Initiative 44, Oregon’s Drug Addiction Treatment and Recovery Act is the first measure of its kind to reach a statewide ballot in the United States. It would remove criminal penalties for the personal, non-commercial possession of all drugs listed as Schedule I, II, III, or IV by the federal Controlled Substances Act. Possession of small quantities would be classified as a “violation” similar to a speeding ticket. Penalties would be a $100 fine and/or a health assessment at an addiction recovery center.

Initiative 44 (drug decrim): No. Initiative 44 removes drug possession as an arrestable offense. There are no provisions within the initiative to allow or regulate the sale of drugs. I-44 does not remove or invalidate the state’s current regulations regarding the manufacture and sale of alcohol and cannabis.

Initiative 34 (psilocybin): Yes. The Oregon Psilocybin Services Program would license and regulate producers, processors, delivery services and possession of psilocybin “exclusively for the administration of psilocybin services by licensed facilitators to qualified clients.’”

Would drugs be taxed?

Initiative 44 (drug decrim): No. Because Initiative 44 does not allow or regulate the legal sale of drugs aside from alcohol and cannabis, there are no new taxes involved.

Initiative 34 (psilocybin): Yes. Medical psilocybin would be subject to a 15% excise tax.

We defer to the experts at the Drug Policy Alliance (DPA), who have the most accurate information available:

Psilocybin is the main ingredient found in several types of psychoactive mushrooms, making it perhaps the best-known naturally-occurring psychedelic drug.

Although psilocybin is considered active at doses around 3-4 mg, a common dose used in clinical research settings ranges from 14-30 mg. Its effects on the brain are attributed to its active metabolite, psilocin.

Psilocybin is most commonly found in wild or homegrown mushrooms and sold either fresh or dried. The most popular species of psilocybin mushrooms is Psilocybe cubensis, which is usually taken orally either by eating dried caps and stems or steeped in hot water and drunk as a tea, with a common dose around 1-2.5 grams.

Leafly’s coverage of psilocybin and the medical uses of psychedelics includes these articles:

How to correctly pronounce “psilocybin”

What the latest polls say

5 things to know about Oregon’s IP 44, the all-drug decrim measure

Read more about Oregon and psychedelic medicine on Leafly: