In Indonesia, One Group Fights to Reform Zero-Tolerance Cannabis Laws 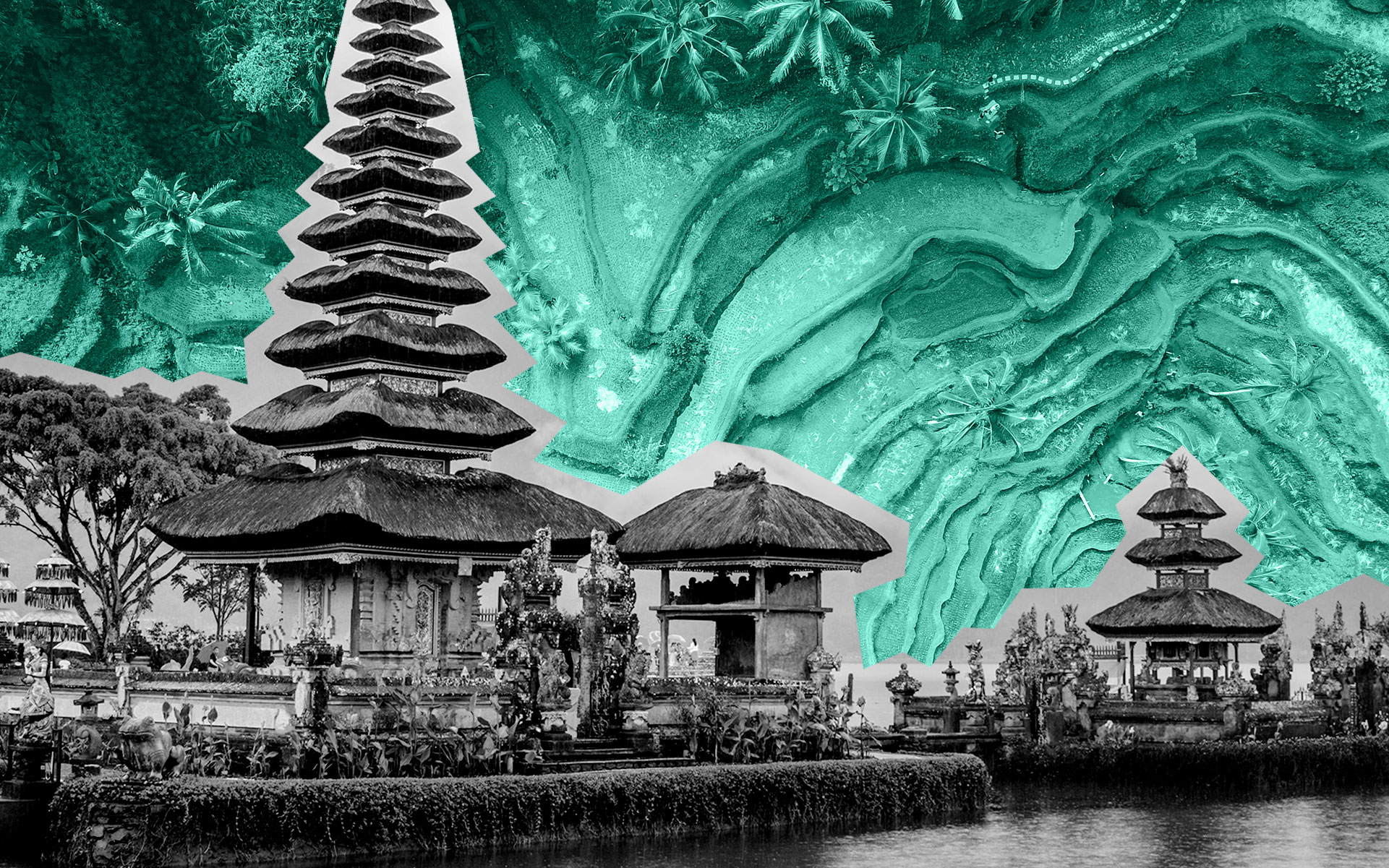 While many nations are moving toward an acceptance of legal cannabis, Indonesia continues to enforce some of the deadliest cannabis laws in the world.

The Southeast Asian archipelago is home to nearly 261 million people, and despite a harsh no-tolerance drug policy, cannabis remains the most widely used illegal substance in the country.

Other countries in Asia are slowly warming to the idea of cannabis reform. South Korea adopted a very limited (CBD only) medical cannabis law last November. Malaysia is expected to follow in the near future. Most recently, Thailand’s National Legislative Assembly signed off on a bill to allow cannabis to be used for research and medicinal purposes.

With an ideal climate for cultivation—and a province that produces a well-known medicinal variety called Aceh—why is cannabis so taboo in Indonesia?

Under those plans, authorities would be granted the power to shoot drug dealers and traffickers on sight. But those plans have yet to be put into action.

People daring enough to buy or grow cannabis on Indonesian soil face serious risks if they get caught. Farmers who grow cannabis can face the death penalty or a minimum fine of 8 billion rupiah (equivalent to US $550,000) based on a 2009 law enforced by the National Narcotics Agency (BNN). The death sentence can be leveled on anyone found guilty of cultivating as few as five cannabis plants.

The death sentence can be leveled on anyone found guilty of cultivating as few as five cannabis plants.

“With such a large number of users and such a high demand, Indonesia is now the largest drug market in Asia, attracting both local and foreign dealers,” the chief representative of Indonesia’s National Anti-Narcotics Agency, who goes by the single name, Sulistiandriatmoko, told the South China Post.

How Did Cannabis Get Here?

At the turn of the 19th century, the Dutch brought cannabis to Indonesia from India in order to grow it as a source of fiber.

Traditional use of Indonesian cannabis can be traced back to the scenic province of Sumatra, especially the Aceh region on the island’s northwestern tip. Its climate is ideal for producing high-quality cannabis, including a pure cannabis sativa landrace strain which shares the region’s namesake.

Traditionally, cannabis was planted among other crops as a natural pest repellent. It was also widely used for its intoxicating properties. In the 1920s, the Dutch colonial government introduced restrictions on cannabis use, production, and distribution.

It was outlawed completely in 1971 as a Class 1 narcotic. Under this law, anyone caught with five grams or more of cannabis can face the death penalty.

The Aceh strain’s high quality and potency make it a high-demand export, and the Acehnese people have been caught shipping it by the ton to the rest of Indonesia. In 2015, 800,000 cannabis plants were destroyed by the Aceh Besar Police. Since then, Aceh cannabis has accounted for 95-98% of seizures.

Despite the country’s draconian penalties, one group of activists continue to push forward and make progress on drug law reform.

The legalization advocacy group Lingkar Ganja Nusantara (LGN) aims to change the way cannabis is regulated for recreational, medical, industrial, and spiritual use.

“Our work focuses on advocating for legal cannabis regulation, particularly by convincing Indonesians that the cannabis plant should be regulated,” says LGN founder Dhira Narayana.

In 2015, in an effort to understand cannabis and help spread public knowledge and awareness of the plant, LGN obtained the country’s first medical cannabis license from the government.

“This research is a crucial element of our work in Indonesia, considering the relatively higher level of credibility of scientific research and information,” says Narayana. “Other forms of knowledge that are based on local cultural practices are now seen as subordinate or outdated.”

The group also sponsors public events and film screenings to educate people about cannabis and cannabis policy reform. In 2016, they participated in the Global Marijuana March, despite the government’s harsh laws against the plant.

Showing that they care about the environment and sustainability, LGN has also conducted large trash clean-ups and tree-planting events. They also focus on maintaining relationships with medical patients who use cannabis, and their families, to better understand the plant and its many uses.

The Political Climate Needs to Change

Cannabis prohibition affects even the poorest Indonesians. In 2017, the Sanggau district court in West Kalimantan province sentenced a man named Fidelis Arie Sudewarto to eight months in prison after the authorities caught wind of him growing cannabis without permission. He grew it for his cancer-stricken wife.

Tragically, after Sudawarto’s arrest, his wife’s cannabis supply stopped. With no treatment, her health deteriorated and she passed away while her husband was locked up. To make matters worse, Sudawarto was also fined 1 billion rupiah (equivalent to US$75,000).

Pro-cannabis groups like the LGN slammed the decision after the court ruled that Arie had no permit to cultivate cannabis and supply the drug to his wife, despite the fact that he did not supply cannabis to anyone else.

“I began to see the LGN movement as part of a revolution due to the fact that it requires a fundamental paradigm shift and involves a large number of people in Indonesia.”

Despite all the work the LGN has done, high-level change will have to come from those in government power. LGN’s Narayana plans to wait for President Jokowi’s second term in 2019: “We believe that we first need a government that is more [politically] stable and open to push for regulatory approaches toward cannabis. In this first period of the current President Jokowi’s government, there are still many political and legal issues that prevent any real progress to be made on the issue of cannabis.”

Legalization, even if only for medical purposes, would give the Indonesian economy a boost. With ongoing support from cannabis advocacy groups like LGN, and an already-existing culture of growing in the Aceh region, Indonesia could one day become a leader in cannabis production.

“I began to see the LGN movement as part of a revolution due to the fact that it requires a fundamental paradigm shift and involves a large number of people in Indonesia,” says Narayana.

“We are confident that Indonesia can contribute greatly to the world in the development of this valuable crop, both in the process of cultivation and in further expanding its medicinal applications,” Narayana adds. “I hope I could help inspire other Indonesians to find the courage to fight for the cannabis plant. The planet better be ready for us.”