Warning! This ballot measure could kill legalization in Florida

Back in 2016, Florida voters legalized medical marijuana by passing Amendment 2 with an overwhelming popular vote of 71%. Since then, the Sunshine State has taken several small steps forward in its marijuana policy, with recreational use decriminalized in many municipalities over the last few years, including Orlando, Miami-Dade, Tampa, and Key West.

Politicians in Tallahassee are making it ever-more difficult for the people to vote on their own laws.

The next big step is full adult-use legalization, which has traveled a bumpy road thus far in Florida.

In 2019, the advocacy group Make It Legal Florida failed to gain enough signatures to qualify a measure for the 2020 ballot.

Unlike ballot measures in many other states, Florida’s effort wasn’t done in by the coronavirus shutdown. Instead, a hurriedly-passed law adopted by legislators in 2019 moved up the deadline required to turn in signatures. (Leafly’s Dave Howard laid out the full story in a wild feature, Florida, man: Why 2020 legalization failed in the Sunshine State.)

The fight for legalization in the state continues, however, as advocates plan to put the measure on the 2022 ballot.

But now there’s a complication.

An amendment to kill future amendments

There is a measure on this year’s Nov. 3 Florida ballot that could determine whether legalization goes through in 2022, and strangely, it has nothing to do with marijuana use at all.

The measure, sponsored by a group known as Keep Our Constitution Clean, will appear on ballots as Amendment 4 (you can read more about it at Ballotpedia). The measure would make it harder—if not nearly impossible—for all future constitutional amendments to pass.

That would mean that even if voters approved recreational marijuana in 2022, the same measure would have to be voted on again in 2024 and pass a second time to be signed into law.

Election 2020: All you need to know about cannabis legalization on the ballot

Vote now if you want to legalize later

This is why it is vital that supporters of legalization in Florida go vote in the 2020 election and vote “No” on Amendment 4. Not only would the passage of this amendment introduce all kinds of issues around voter suppression (you can read more on that aspect of the story at The Oracle) but its passage would make legalization in 2022 impossible.

Nick Hansen, the chairperson of Make it Legal Florida, said the group is doing the legal groundwork to get the language for a 2022 legalization measure approved.

If the wording is accepted, the next step for Make it Legal will be getting 240,000 more petitions gathered and certified. Then 60% of Florida voters would have to approve the amendment in 2022—if this year’s Amendment 4 is defeated.

According to Hansen, the fight for adult-use legalization is in a good place right now. Make it Legal Florida “hasn’t received a lot of broad-based opposition right now, and the governor has been understanding” thus far.

The successful roll-out of dispensaries around Florida has done a lot to quell fears around dispensaries in neighborhoods, which was a key part of the anti-medical legalization message in 2016. Public opinion in the state seems to be shifting towards a positive view of legalization, which could be great news for 2022.

However, all of that work could be undone if Amendment 4 passes on Nov. 3. 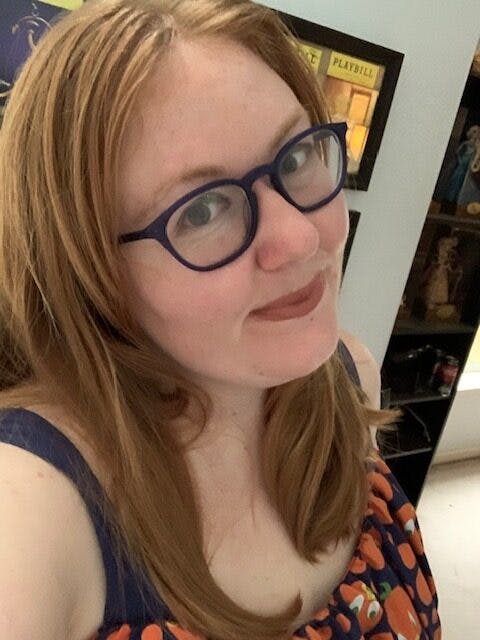 Amanda Kondolojy is a freelance writer with a passion for coffee, travel, and her three cats. She's based in Central Florida.