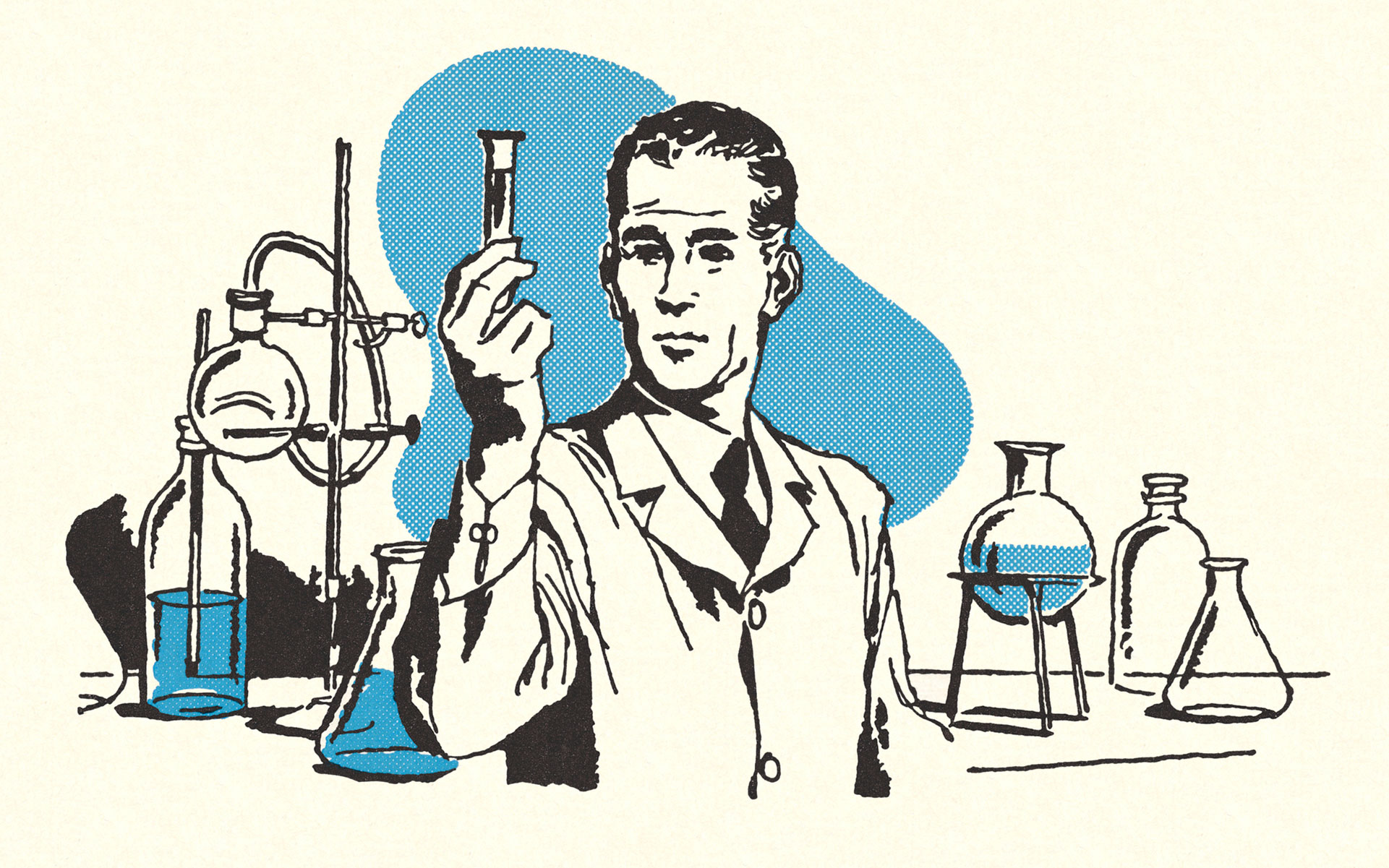 Jessica Tonani didn’t set out to be a cannabis evangelist. A friend recommended she try medical marijuana to alleviate a gastrointestinal disorder, and after she found it helped stimulate her appetite and reduce nausea, other patients began asking for tips.

At the time, Tonani was at a loss.

“I told my physician, he talked to other physicians, and a lot of people were calling me for advice,” she recalled. “But I didn’t have any answers for people.”

Some who contacted her had found success with cannabis in the past but then couldn’t replicate the same effects. “I had people tell me, ‘I haven’t been able to enjoy dinner out with my family [before trying cannabis], but the next time I did, it didn’t work,’” Tonani said. “They were crying to me and asking, ‘How do I find the same thing?’”

Tonani, now the CEO of Verda Bio, is now in a unique position to be able to answer that question. Last month the Seattle-based biotechnology firm became the recipient of Washington state’s first-ever cannabis research license.

Demystifying cannabis strains and learning to navigate their effects really comes down to understanding their chemical components, she said. Engineering strains for specific effects, then, becomes an agricultural question: How do we breed these plants for higher amounts of specific molecules?

To address that question, Verda Bio plans to begin by selectively breeding cannabis plants for specific compounds in cannabis, including less common cannabinoids such as THCV, CBDV, CBG, and CBC. These compounds are associated with certain qualities, or “indications,” that people already seek out in the medical cannabis market. Tonani, for instance, has a personal interest in indications associated with treating GI disorders, such as anti-nausea properties. “That’s why CBC is on the list, because CBC really helps with GI motility,” she said.

“Since it’s not being done on a federal level, the Legislature took steps to try and fill that gap at least a little bit.”

“We’ll be one of the only growers in the state that’s growing male plants,” she said, explaining that most growers prefer female plants, which are responsible for producing the cannabinoid-rich buds sought after by patients and consumers. “But we’ll take a female and male plant that maybe produces certain compounds at low levels, and we will breed them, produce seeds, and select the seeds that have a little bit higher content of whatever compound it is we’re looking at.”

The process is then repeated over and over again. “That breeding cycle can take four or five years,” Tonani said.

It’s a long time to wait, but patience is already one of Verda Bio’s virtues. Approval of the company’s cannabis research license took almost five years and entailed a complex effort to rewrite the law around cannabis research in Washington state.

“We actually approached the Washington Liquor and Cannabis Board (LCB) back in 2014, right after [legalization] passed,” Tonani said. “Originally, we were going to apply for a producer–processor license and we thought we could do research under that.”

But Verda isn’t a typical producer–processor. At the time, Washington state law granted producer–processor licenses only if the licensee planned to either sell or destroy the marijuana plants they were using. Verda Bio wasn’t planning to do either.

“We had some questions about some of the applications and how we would essentially account for the fact that we weren’t going to sell cannabis but keep it in-house and research it,” she said.

The LCB had questions, too. “What took so long for this license to get off the ground is that it’s unlike anything else that we license,” said board spokesperson Mikhail Carptenter. At first, the regulatory agency told Tonani that licensing an entity to grow cannabis for research was downright illegal.

The only way to move forward, the LCB told her, was to change state law. So, with the help of Washington state Sens. Ann Rivers (R-La Center) and Jeanne Kohl-Welles (D-Seattle), Tonani and her team did just that. In 2015, lawmakers passed legislation that would allow Verda Bio to obtain the state’s first cannabis research license—a major victory for the fledgling company.

The new research licenses “stem from federal illegality,” explained Carpenter at the LCB. “Since it’s not being done on a federal level, the Legislature took steps to try and fill that gap at least a little bit.”

With the law amended, everything seemed to be going according to plan—until yet another obstacle appeared.

“The original law that helped establish marijuana research licenses went into effect in July 2015,” said Carpenter at the LCB. “However, at that time it was tied to a scientific reviewer that lost their funding, so we didn’t have a scientific reviewer to review the applications, which isn’t something this agency can do.” It took until the following year, 2016, for the Legislature to pass a bill allowing the board to seek a replacement.

The LCB eventually settled on Science Solutions, a consulting firm contracted by the state government to review the validity of marijuana research proposals. In November of this year, Verda’s proposal finally made it through the vetting process.

The company’s goals go beyond breeding new strains. After Verda Bio creates a stable population of plants that exhibit the qualities the company is looking for, it aims to undertake clinical trials.

Tonani hopes the climate for cannabis research will improve and that Congress eases federal restrictions on researchers. At the state level, she hopes the changes Verda Bio helped inspire will lead more private groups to get involved in cannabis research. As of right now, Tonani says she knows that Colorado is in the process of setting up research licenses, and that Oregon has a system in place but has not granted any.

Washington’s LCB also has high hopes. “It’s the first license,” Carpenter said, “so I think you want to be optimistic that it will produce research that can be of value to the industry moving forward.”