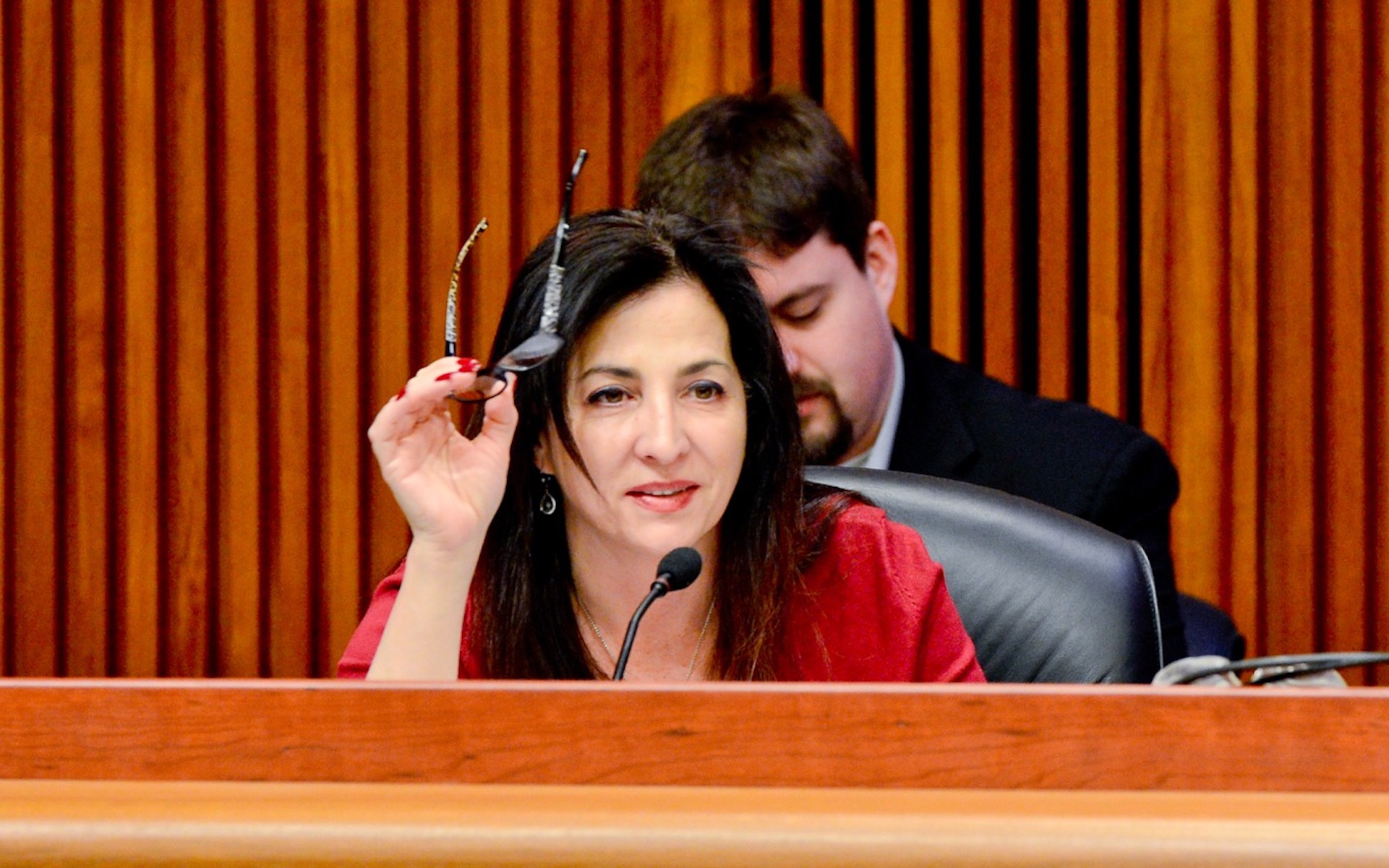 New York could see legalization this year, says State Senator Diane Savino, in this interview with The Hash podcast co-host Max Savage Levenson. Savino details what New Yorkers can do to get involved in the effort, as well as the steps lawmakers could take to ensure prohibition ends equitably.

Subscribe to The Hash podcast for free via iTunes or Stitcher

While New York Governor Andrew Cuomo has slowly come around to cannabis, State Senator Savino has long-championed access to herb in the state. She steered the state’s medical legislation, the 2014 Compassionate Care Act, and recently has come out as a full-on advocate for an adult-use market in the state — assuming it’s done right.

Savino says: “Marijuana is a bipartisan issue. You have bipartisan support, and bipartisan opposition. … It could happen as early as next year. … But as we’ve seen, all Democrats don’t think the same way.”

On her personal experience: “I think every teenager in history has smoked pot, and anyone that tells you differently, I’m never really sure I trust them. … That last time I smoked a joint was about 30 years ago, I prefer a cabernet.”

On cannabis prohibition: “There are far more dangerous legal drugs that are available to people, including alcohol.”

On unregulated CBD in New York: “It’s like snake oil. … Nobody knows what’s in it. … They’re buying it in bodegas, it’s really dangerous.”

And advice to consumers: “Don’t be afraid to talk to your elected officials — one way or the other.”

For advertising, contact Leafly here and request “The Hash”.

Our Portland, Oregon listeners (and visitors) should come on down to Portland Valentine’s Day weekend 2019 to watch The Hash record live on location. Buy your tickets now to the Listen Up Portland podcast festival, featuring Bullseye with Jesse Thorn, Guys We F#@$!d with Krystyna Hutchinson and Corinne Fisher, and many more legends of audio. Tickets will sell out.

When do you think New York will finally legalize cannabis?