If you’re interested in medical marijuana, you’ve inevitably heard about a form of cannabis known as Rick Simpson Oil, or RSO. RSO is a concentrated form of cannabis oil known to have medical benefits, particularly for cancer, but where did RSO come from? Who is Rick Simpson? Can you smoke RSO? 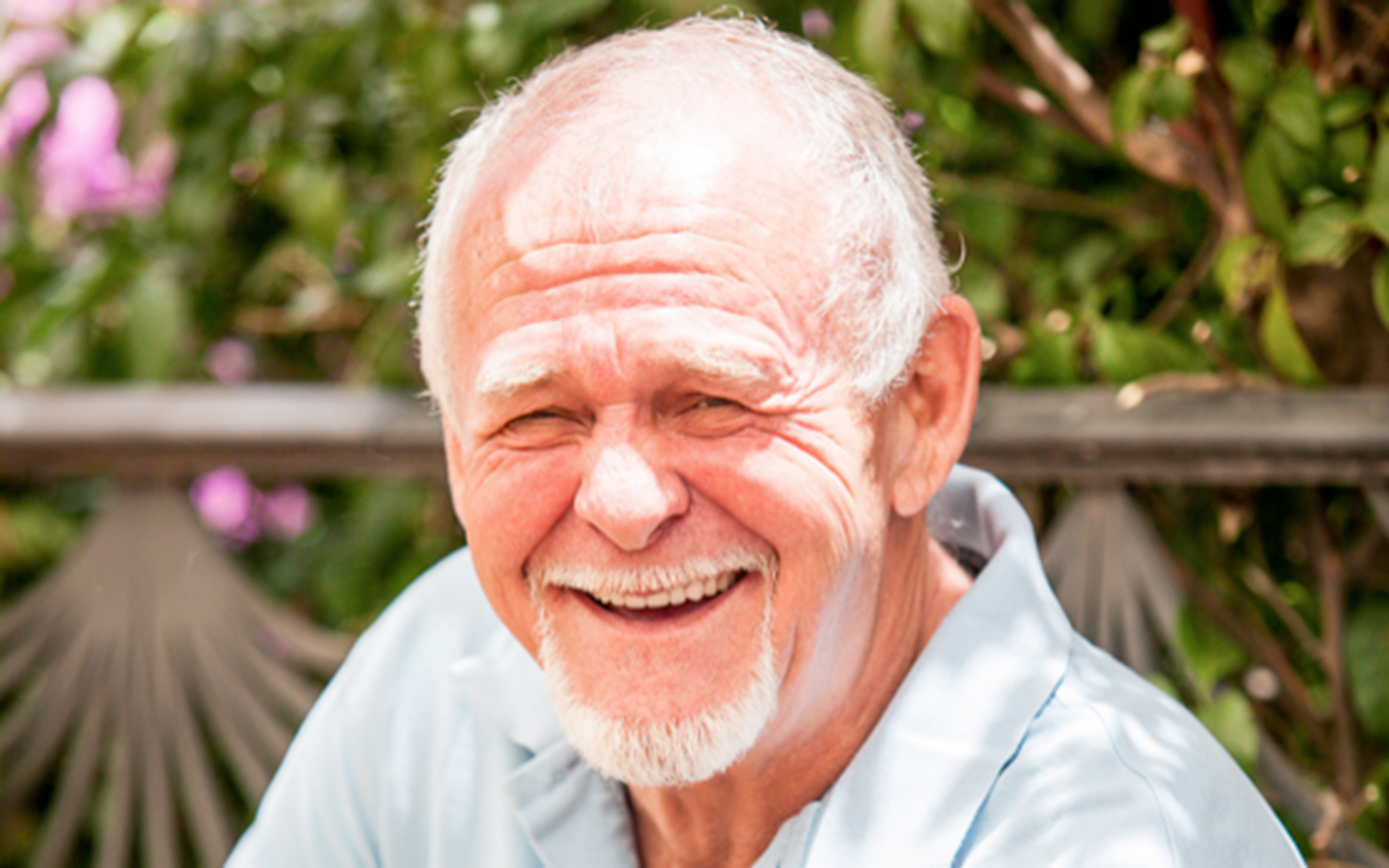 Rick Simpson stumbled upon cannabis fame purely by accident. Long before “Rick Simpson Oil” was coined as a term, and long before cannabis was considered remotely mainstream, Rick Simpson was an engineer working in a Canadian hospital in 1997.

Working in the hospital boiler room covering asbestos on pipes with a potent aerosol glue, toxic fumes built up in the poorly ventilated room and caused a temporary nervous system shock, making him fall off his ladder and hit his head. He was knocked unconscious and when he awoke, his colleagues took him to an emergency room.

He suffered dizzy spells and a ringing in his ears for years after the accident, but his prescribed medication had little effect, even making his symptoms worse. After seeing a documentary highlighting the positive benefits of cannabis, Simpson inquired about medical marijuana but his doctor refused to consider it as a treatment. Simpson ended up sourcing cannabis on his own and saw a significant improvement in his tinnitus and other symptoms.

In 2003, three suspicious bumps appeared on Simpson’s arm. His doctor agreed that the bumps looked cancerous and took a biopsy. Sure enough, the bumps turned out to be basal cell carcinoma, a form of skin cancer.

Using cannabis with success in the past, Simpson heard about a study from the Journal of the National Cancer Institute in which THC was found to kill cancer cells in mice. He made the decision to try to treat his skin cancer topically, applying concentrated cannabis oil to a bandage and leaving the cancerous spots covered for several days.

After four days, he removed the bandages and the cancerous growths had disappeared. Although his physician refused to acknowledge cannabis as a treatment alternative, Simpson was now a true believer in the medicinal powers of cannabis.

From then on out, he began cultivating his own cannabis and harvesting plants to create his own specialized form of cannabis concentrate, now known as Rick Simpson Oil, or RSO. It became his mission and goal to distribute cannabis oil to those who needed it, free of charge. He helped treat more than 5,000 patients with RSO, but his journey was not without its setbacks and struggles.

Simpson’s own doctor refused to acknowledge the benefits, and Simpson faced arrest and persecution in his native Canada. His home was raided on multiple occasions and he had over 2,600 plants cut down and confiscated by the Royal Canadian Mounted Police, but Simpson persevered and continued to distribute cannabis oil. To this day, he continues to spread the word of his findings.

How to make DIY Rick Simpson oil at home 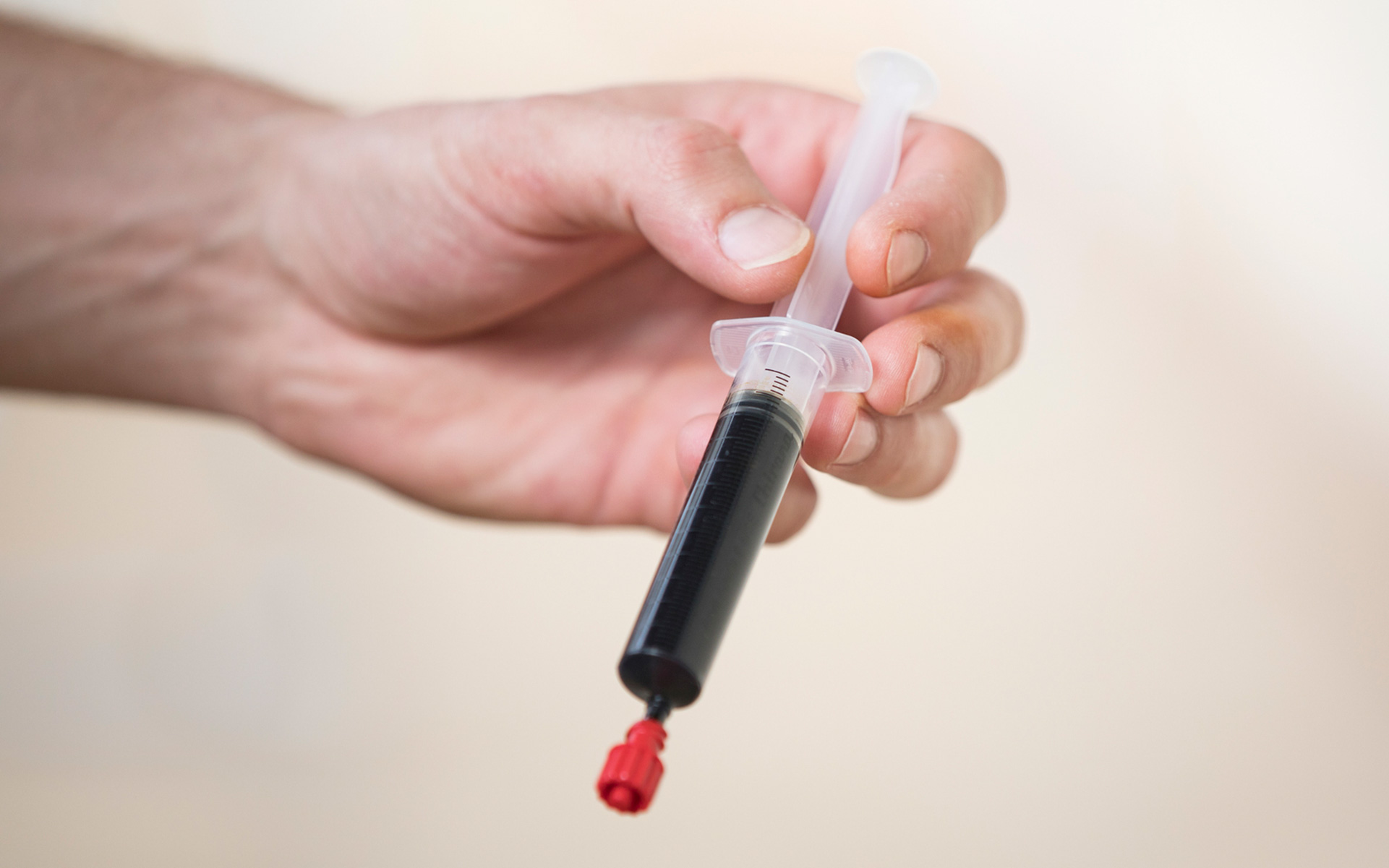 Making your own RSO at home is not difficult, and the process isn’t all that different from making cannabutter or other kinds of infused cannabis oil. Rick Simpson recommends using indica cannabis strains for best results, although patients may prefer to use the cannabis strains that work best for their medical condition.

Note: This recipe will produce the full 60 grams of oil for a 90-day treatment regimen. If you’re looking for a smaller treatment course, you can easily divide the recipe into smaller amounts. For example, one ounce of cannabis will produce 3-4 grams of RSO.

Note: While you don’t necessarily need a rice cooker, if you’ve never made RSO before, rice cookers are exceptionally useful in this instance for maintaining a slow, steady temperature. If your mixture heats above 300 degrees Fahrenheit (148 degrees Celsius), the cannabinoids will cook off and the RSO will be unusable. It is not recommended to use a Crockpot or slow cooker, as this may overheat your mixture.

Note: Make sure your rice cooker is in an open, well-ventilated area, and avoid all flames, stovetops, sparks, and cigarettes, as the solvent is highly combustible.

How to use RSO

For medical patients, it is always recommended to consult your physician before starting any new treatment regimen. However, as there are many physicians who refuse to discuss cannabis as a course of treatment, proceed with the Rick Simpson method at your own discretion.

For one patient, the goal is to gradually consume 60 grams of Rick Simpson Oil over the course of a 90-day period.

Weeks 2 through 5: Double your dose every four days

Weeks 5 through 12: Take one gram of RSO daily until you’ve consumed the full 60 grams.

The taste of the RSO may be slightly bitter or unpleasant, so patients may prefer to ingest the oil by swallowing it directly or mixing it with other foods, such as bananas, to help mask the taste.

Note: Do not try to dab RSO, as it is made with high-proof solvent and could be adverse to one’s health.

Side effects mostly include sleepiness, which is a natural part of the healing process. Increasing the dose gradually will help minimize the psychoactive effects and keep your tolerance to a functional level. Daytime sleepiness should fade within three to four weeks.

After a 12-week regimen of RSO, the patient may want to continue the treatment but it should be at a significantly reduced rate. About one to two grams of RSO per month is enough for a regular maintenance dose.

Rick Simpson Oil should not be considered a cure-all for medical conditions, but many patients have experienced significant relief from their medical symptoms and conditions with the use of RSO.

Have you ever used RSO? How has it impacted your life? Let us know in the comments! 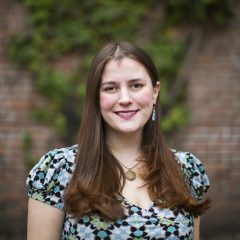 Lisa is a former associate editor at Leafly, where she specialized in legislative cannabis policy and industry topics.